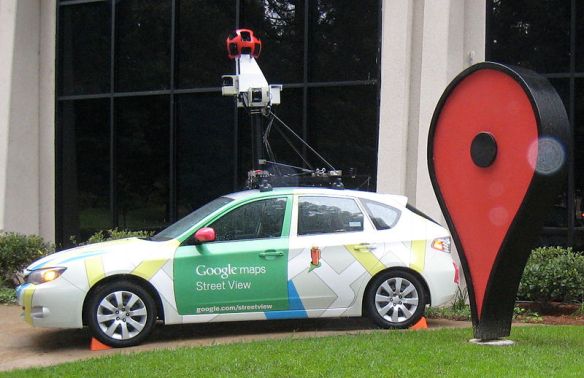 In September Google announced their intention to comply with requests from European data protection authorities and offer a method for opting-out of their Google Location Server (GLS).

What is GLS? It’s a location service that most Android smart phones use to request your current location. Your smart phone could simply use satellite positioning (GPS) to accurately pin-point your location, but GPS consumes battery and generally only works outside.

Instead of using GPS your smart phone attempts to discover your location by scanning for nearby WiFi access points. It gathers the relative signal strengths, network names and unique network addresses and sends the details to the Google Location Server (GLS) for processing.

Google built their WiFi location database while collecting data for Google StreetView and it is constantly updated and augmented by smart phone crowdsourcing. The manner in which Google collected this data has been controversial and Google have been investigated for breaches of interception laws. As a result Google has been forced to offer this opt-out scheme to appease regulators.

So what do you need to do to ensure that your own WiFi access point is not included in the Google Location Server database?

Simply append “_nomap” to the SSID of your WiFi network and Google will remove it from their database the next time a device sends information to the GLS.

It’s undoubtedly an inconvenience to change your WiFi network name and re-associate all your wireless devices, but if this scheme is adopted by all the mapping services (Microsoft, Apple, Skyhook) then it could well be worth it.