The default configuration for Office 365’s Exchange server is to automatically respond to requests for mail delivery reports. If like me you don’t want to divulge this information then here is what you need to do. 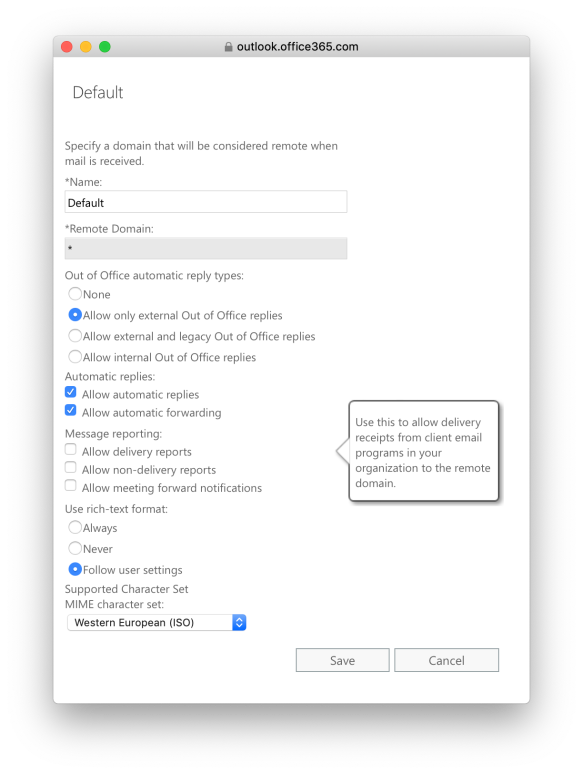 Next create four separate mail flow rules to remove these mail headers:
Disposition-Notification-To
Return-Receipt-To
Receipt-Requested-To
X-Confirm-Reading-To
You should end up with four rules like these:

Those mail flow rules should strip out the headers and block read receipts before they reach a recipient’s mailbox, but just to be sure: 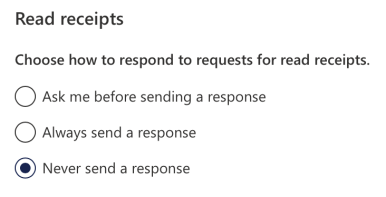 Take Apple Pay, there’s a small amount of money they make in each transaction. But with Android Pay, which is run by Google, they don’t take anything. So what’s going on?

Remember that space in the transaction, the space where business makes money? Now that space is about data. You have become the new currency.

This piqued my interest as I have been using Android Pay for a few months. In doing so had I also given my consent for my personal financial transaction data to be harvested by Google?!

For the uninitiated, Apple Pay and Google Pay let you create a digital copy of your payment cards, which are held in a secure virtual wallet on your mobile phone. You can then make contactless payments using your phone instead of the physical cards.

The Apple Pay security and privacy overview states: “Apple Pay doesn’t collect any transaction information that can be tied back to you. Payment transactions are between you, the merchant (or developer for payments made within apps and on the web), and your bank“. That sounds perfectly fair and reasonable, but what about Google?

The Google Privacy Policy includes a link to the specific privacy practices with respect to Payments, which contains the aforementioned small print concerning Google’s collection of payment transaction information.

So yes, by virtue of using their product I did unwittingly give Google permission to ‘spy’ on my spending habits. This financial transaction data has intrinsic value and it’s obvious why Google would like to get their hands on it, but I didn’t expect the banks to be so lax as to allow it to be shared in this way.

This revelation left me wrestling with a dilemma. There is no denying that the simplicity of making small payments with a quick tap of my phone is really handy, but I value my privacy more than the convenience factor.

I just can’t abide my personal data being exploited in this way and so have reluctantly removed my payment and loyalty cards from Android Pay and I won’t be using it again. Sorry Google, but how I choose to spend my hard-earned moolah will be kept between myself, the retailer and my bank from now on.

You can however still use Mac OS’s syslog daemon to receive these messages, but first you’ll need to enable the socket listener:

To restart the syslog daemon:

Next go into the Sky Hub web interface, click on the Security tab (default admin credentials are admin / sky), select Logs and then enter the IP address of your Mac in the Syslog server address.

You can check for Sky Hub syslog entries in /var/log/system.log

To filter out the Sky Hub messages into a separate log file, add these two lines to /etc/asl.conf and then restart the syslog daemon again:

The query-action rule tells syslogd to match on the “skyhub.ihr” substring in the Message key and then save those entries to /var/log/skyhub.log. The options are for log file rotation, retaining up to 50MB of files. 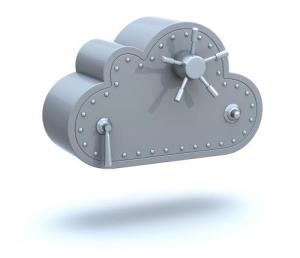 It’s about time I updated my instructions for installing and running an EncFS filesystem on Mac OS X, synchronised to Dropbox. Use a combination of FUSE for OS X, EncFS, Dropbox and DropSec to create and maintain a super-secure filesystem which syncs with the cloud, while maintaining

To create a new encrypted volume (stored locally at first to prevent your EncFS key from being synchronised with Dropbox):

Answer ‘yes’ when prompted to create the new folders and choose ‘p’ for pre-configured paranoia mode (256-bit AES encryption). Enter a secure EncFS password when prompted and you’re done. Now the filesystem has been created we can deal with securing the key.

The commands above move your key from the EncFS filesystem into a hidden folder in your (local) home directory Now move the entire ~/Desktop/_Encrypted folder (minus your key) into your Dropbox:

To mount the secure filesystem run the DropSec app from your Application folder. The first time you run DropSec it will prompt you for your EncFS password which it stores in your local login keychain. The password must match the secure password you set earlier.

When the secure volume is mounted a DropSec folder with a padlock icon will appear on your desktop. If it doesn’t, check that you have ‘Show Connected servers’ checked in Finder preferences.

To mount or unmount the encrypted volume simply run the DropSec app. For convenience copy it to your Mac OS dock for quick access.